Does Drinking Alcohol Cause Joint Pain in Arthritis? 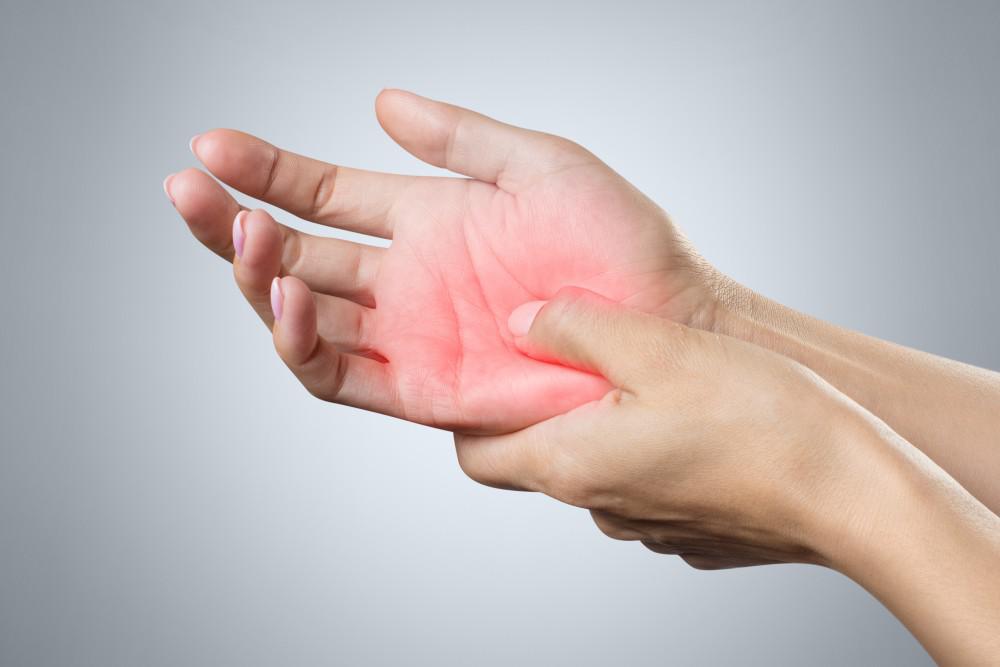 Arthritis is a disease of joints, characterized most commonly by joint swelling, stiffness, and pain.

How is alcohol consumption linked with arthritis?

There are studies claiming that drinking alcohol in moderation can reduces the risk of developing rheumatoid arthritis (RA), which is a type of arthritis associated with joint inflammation.

Low-level alcohol has been associated with lower levels of certain proinflammatory mediators, such as C-reactive protein, tumor necrosis factor-α (TNF-α) receptor 2, and interleukin-6.

Although it has been shown that patients with RA who drink small amounts of alcohol have improved quality of life, this may actually reflect the fact that people who feel ill (for example, due to chronic disease) may be less likely to drink alcohol.

A recent study showed that lower disease severity may not be due to beneficial effects of alcohol, because patients with higher disease intensity, comorbidities, disabilities, and poor quality of life are more likely to quit drinking and less likely to eventually initiate its use.

It has also been found that drinking red wine in moderation can reduce the risk of knee osteoarthritis. One of the ingredients in red wine, which is called resveratrol, is known to have anti-inflammatory effects and is beneficial for arthritis. However, for a person who already has arthritis, alcohol consumption can be detrimental.

Any small benefits of alcohol that may occur are not sufficient reason for a non-drinker to begin consuming alcohol.

According to the American College of Rheumatology, people with RA who take antimetabolites (medicines that interfere with metabolism of natural substrates) should strictly restrict alcohol drinking to avoid possible liver damage. However, some recent studies indicate that drinking alcohol less that one ounce a day (14 units of alcohol/week) is not associated with increased risk of liver damage. Further studies are needed to see if these results are consistent across patient groups.

In the scientific literature, there is no direct indication on beneficial or detrimental effects of alcohol on arthritis.

According to experts, the effects of alcohol largely depend on the medicines that are used to treat arthritis, as well as the amount and frequency of drinking and pre-existence of certain risk factors.

The detrimental effects of alcohol are especially evident in patients with gout, a type of inflammatory arthritis associated with high levels of uric acid in the blood.

Foods or drinks that are rich in purine (an aromatic organic compound), such as beer, distilled liquor, and wine, are known to trigger gout attacks. Moreover, grain-based alcohol, such as beer, that contains gluten is known to trigger joint pain and flare-up the symptoms of RA. Thus, it is clear that persons with gout should not drink alcohol.

What are the negative effects of alcohol on arthritis?

The main reason behind liver damage is that both alcohol and medicine are metabolized in the liver; thus, consumption of both substances together at the same time can put extra pressure on the liver and accelerate the chance of liver toxicity.

To avoid such possibilities, doctors sometimes prescribe certain disease-modifying anti-rheumatic drugs that are mild and with minimal side-effects.

Alcohol can also exert negative effects by interfering with sleep quality and quantity. It is known that RA is associated with sleep disturbance, and sleep deprivation due to alcohol use can increase joint pain, exacerbate depression, and reduce physical activity in RA patients.

Since alcohol contains a lot of calories and added sugar, its daily consumption can lead to increased body fat and weight gain, which can also worsen arthritis symptoms.

In addition, a routine alcohol consumption can cause fat deposition in blood vessels and reduce the blood supply to bone tissues, leading to necrosis or cell death.

Another major disadvantage of alcohol consumption is dehydration, which causes reduction in joint lubrication and worsening of joint pain.

It also reduces the body’s nutrient content, leading to suppression of the immune system and aggravation of joint inflammation.

Is there any benefit of alcohol consumption in arthritis?

According to the American Heart Association, drinking alcohol in moderation is associated with reduced rate of heart disease-related mortality in some patients. However, research over the past several decades has shown that the small benefits that may be conferred from consuming small amounts of alcohol are overweighed by the negative effects on most body systems.

Even for arthritis, it is not clear whether low-level alcohol consumption helps some patients or if it merely reflects a lower likelihood of consuming alcohol that occurs among patients who already have arthritis. 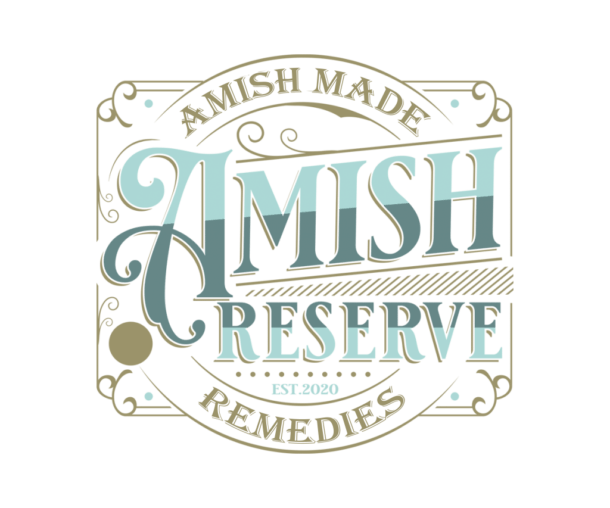